PSP Holdings (PSP) was started in 2004 by Rick & Patti Fisher in the attic of their small townhouse in Old Town Alexandria, VA when they agreed to become one of the first franchisees of the then, relatively unknown, better burger chain, Five Guys Burgers & Fries.  PSP's initial plan, was to build 4-5 locations.  Since that time PSP has opened ten (10) Five Guys locations, formed our Real Estate Development Division, Capital Investments Group, and became a franchisee and operator of Popeyes Louisiana Kitchen, currently with fifteen (15) units in operation.

Since our founding, our Real Estate division successfully completed several projects and will continue to be an important component of our expansion with our existing and future brands.

PSP is headquartered in Alexandria, VA with restaurant operations led out of our locations in North and South Carolina.  We presently have over 500 employees with a mission that includes growth and expansion into other markets, brands, and real estate throughout the eastern hemisphere of the United States. 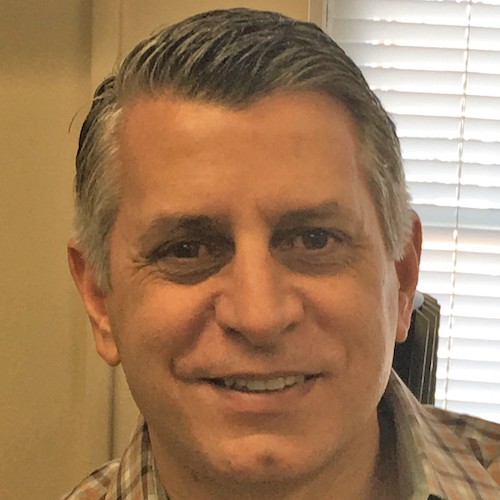 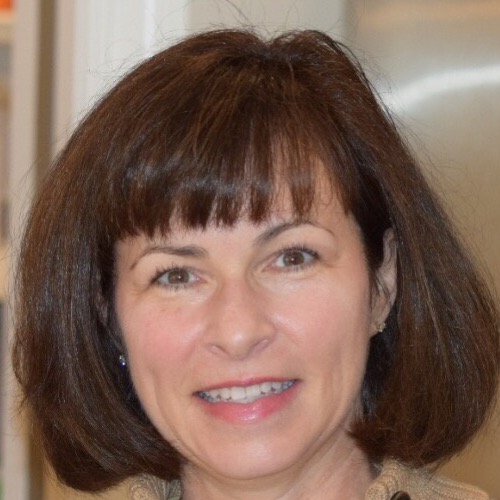 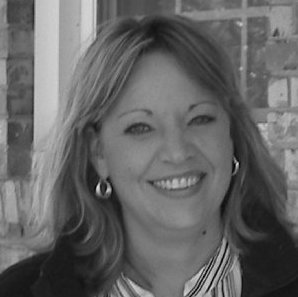 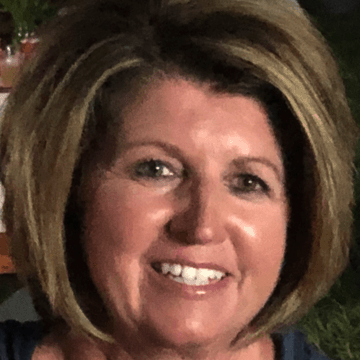 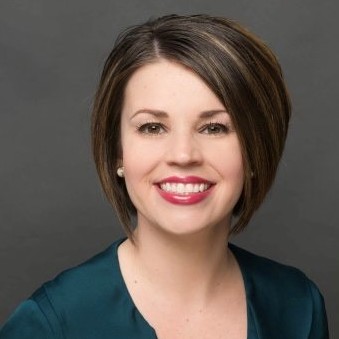