Rick Fisher is Chief Executive Officer (CEO) of PSP Holdings where he oversees its Business Development and Capital Investments Group.  Prior to assuming the role of CEO in 2016, Rick was a sales and marketing executive in a career that spanned more than 25 years for two prominent Fortune 50 technology firms.

For nearly 20 years, Rick has also been an active private equity investor, participating in several early stage start-ups in the technology, commercial real estate, and franchising areas.  He currently participates on the boards of two firms and is an active advisor to several others.

Rick is also active with several non-profits and has served as a board member for the Washington Performing Arts Society and National Capital Area Leukemia and Lymphoma Society.  He is also remains an active supporter of First Book of Charlotte and Communities in Schools.

Rick holds a bachelor’s degree from Bloomsburg University of Pennsylvania and MBA from Temple University.  Rick lives in Alexandria, Virginia with his wife Patti and son Nicholas.  In his free time, Rick enjoys skiing, boating, and going to Nationals Park to see an occasional baseball game. 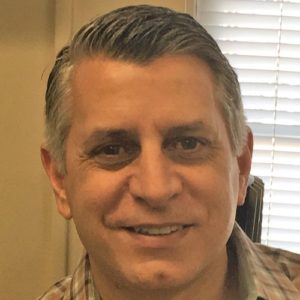